M16 (more formally Rifle, Caliber 5.56 mm, M16) is the U.S. military designation for a family of rifles derived from the ArmaLite AR-15 and further developed by Colt starting in the mid-20th century.

The M16 rifle family including the M16/A1/A2/A3/A4 has been the primary infantry rifle of the United States military since the 1960s. With its variants, it has been in use by 15 NATO countries, and is the most produced firearm in its caliber. The M16 entered Army service in 1964. To read on, go HERE 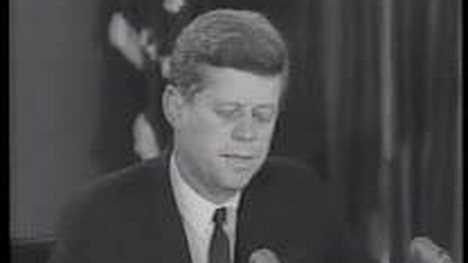 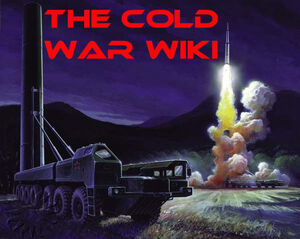 Our mission is to provide a state of the art, up-to-date wiki on all that deals with the Cold War that anyone can edit! Please join the fight and start editing! To help, contribute to these pages. Or Help start some of the Wanted Pages.

June
Lt. Commander is made an Admin!

To write a new article, just enter the article title in the box below.

For more statistics, go to Special:Statistics and or for a more detailed version, also go Special:WikiStats

Retrieved from "https://coldwar.fandom.com/wiki/Cold_War_Wiki?oldid=3443"
Community content is available under CC-BY-SA unless otherwise noted.